The Kuhn Technique® (KT) is a hypno-cognitive and visualization technique applied in Peak-Performance training and in treating acute and chronic conditions such as PTSD, Traumatic Dissociation, Anxiety, Depression and Personality Disorders.

The KT was originated by Daniel Kuhn, M.D., a psychiatrist who practices Neuropsychiatry and Integrative Medicine in New York City. The KT was developed over a period of 24 years, starting with Dr. Kuhn’s unique experience of treating soldiers with combat trauma during a war in 1973. That experience was followed by his extensive clinical work with patients who suffered from PTSD, Dissociative Disorders, and then with artists and professionals who needed to unblock and enhance their career, improve their well being, and boost their creativity and performance skills.

The development of the KT has been a heuristic search for understanding of the root of mental aberrations, the cause of the fixation of mental symptoms and the laws that govern phenomena associated with them. This search has brought about a simple and safe technique that produces substantial and stable gains.

The KT has been applied in peak performance workshops and seminars for professionals and artists as well as in the format of individual psychotherapy or as a psychotherapeutic tool.

The KT readily eliminates a wide range of negative symptoms and assist people to transcend their current level of function. It has evolved into an easily taught transformational self-therapy for professionals and lay people. The application of the KT brings about a reduction of symptoms including acute and chronic anxiety, compulsion, inhibition, and psychophysiological symptoms while dramatically improving one’s performance skills, energy, mood, creativity and well being. It also improves character disorders.

The KT does not address and treat organic brain dysfunction, which is addressed with medications or alternative modalities like Brain Wave Self Regulation Training, also called EEG Biofeedback or Neurofeedback Training.

The KT precipitates an instant cathartic release, unfixing and canceling the impact of negative commands, usually associated with past traumatic experiences, by verbal, visual and subtle hypnotic means. The patient is directed to evoke and then reduce his own fixated thoughts and visions without relying on discourse, interpretations or Transference as therapeutic tools. It utilizes the ability of the patient to transform negatively charged thoughts (experiences, concepts or inner identities) into ‘objectified’ images when instructed by the therapist. These objectified mental images are addressed and manipulated in a repetitive manner until they are completely banalized, discharged and canceled. The draining of the charged (usually trauma related) images cancels their compulsive or inhibitive commanding effects. It brings about an instant and spontaneous realignment of one’s inner inter-relationship of identities, vectors, and thoughts. As it happens, the individual experiences an instant release of chronic and acute stresses, tension and negative emotions, as well as an improvement in his attention, mental function, and performance skills.

This process is a form of de-conditioning, which brings him back to his original state of being before he dissociated by traumatic experiences. It recovers his self-confidence and sense of control as he recovers his ability to re-create and destroy his own mental constructs at will and by that change his inner programming and personality. The KT is defined therefore as a new form of self-therapy and a technique of self and organizational enhancement. (The individual and organizations of individuals are addressed alike).

Experience shows that the KT enhances one’s creativity and ability to make decisions and solve problems rationally and effortlessly. It consists of several alternative processes, which are applied repetitively to a point of bringing about the cathartic release. They address charged words or sentences expressed by the individual. i.e. a person who states that he was assaulted will be asked to state repeatedly “I am assaulted!” As the statement is repeated, the experience will turn on and then off, losing its meaning and its commanding hypnotic force. 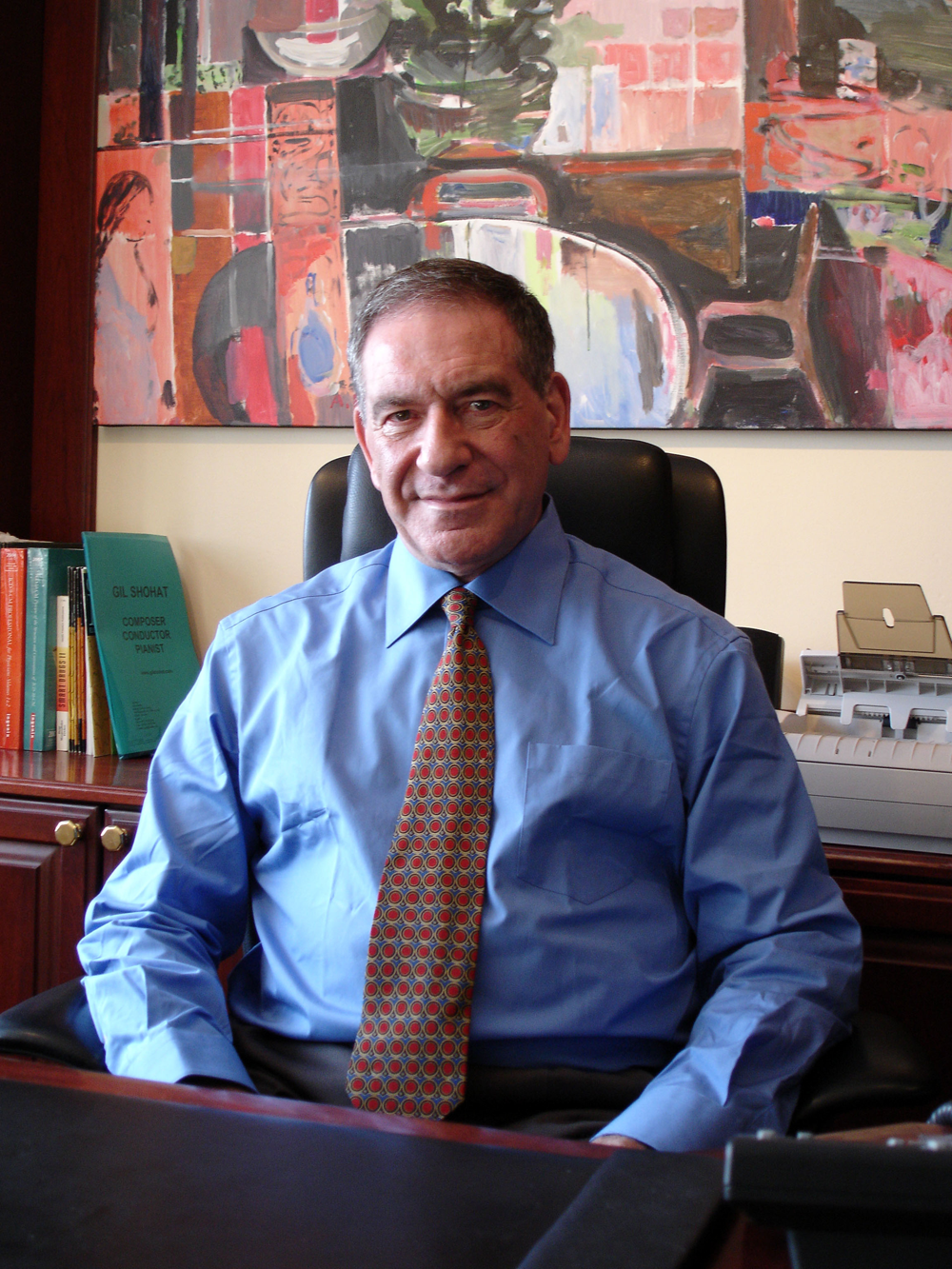